Office Website of the Town of Germantown, Juneau County, WI

Be Firewise in the Home! 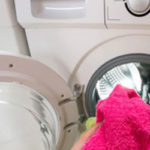 Make sure you have Fire extinguishers! 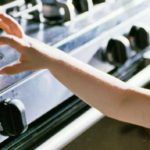 Most “fire-related injuries” are burns. In fact, approximately every 60 seconds someone in the U.S. sustains a burn injury serious enough to require treatment.*  Increased awareness of the dangers can prevent injuries. Keep your family safe by learning how to prevent burns.

National Burn Awareness Week is observed the first full week in February, and it is designed to provide an opportunity for burn, fire and life safety educators to unite in sharing a common burn awareness and prevention message in our communities. NFPA provides a number of resources to help keep kids, adults and communities safe and aware of potentially harmful situations. 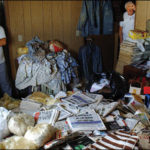 A particular concern of the fire service is the chaotic nature of the material in many hoarding households, where blocked windows and exits can make fire attack and rescue difficult. (Photo: Newscom)

The excessive accumulation of materials in homes poses a significant threat to firefighters fighting fires and responding to other emergencies in these homes and to residents and neighbors. Often, the local fire department will be contacted to help deal with this serious issue. Since studies suggest that between three and five percent of the population are compulsive hoarders, fire departments must become familiar with this issue and how to effectively handle it.

The Danger of Too Much Stuff: NFPA Journal® looks at how first responders are teaming up with human service professionals to tackle safety issues related to compulsive hoarding.